Skip to content
How does a water softener work?

How does a water softener work?

A water softener is a type of water filtration system that reduces or reformats calcium and magnesium minerals in water to reduce water hardness. 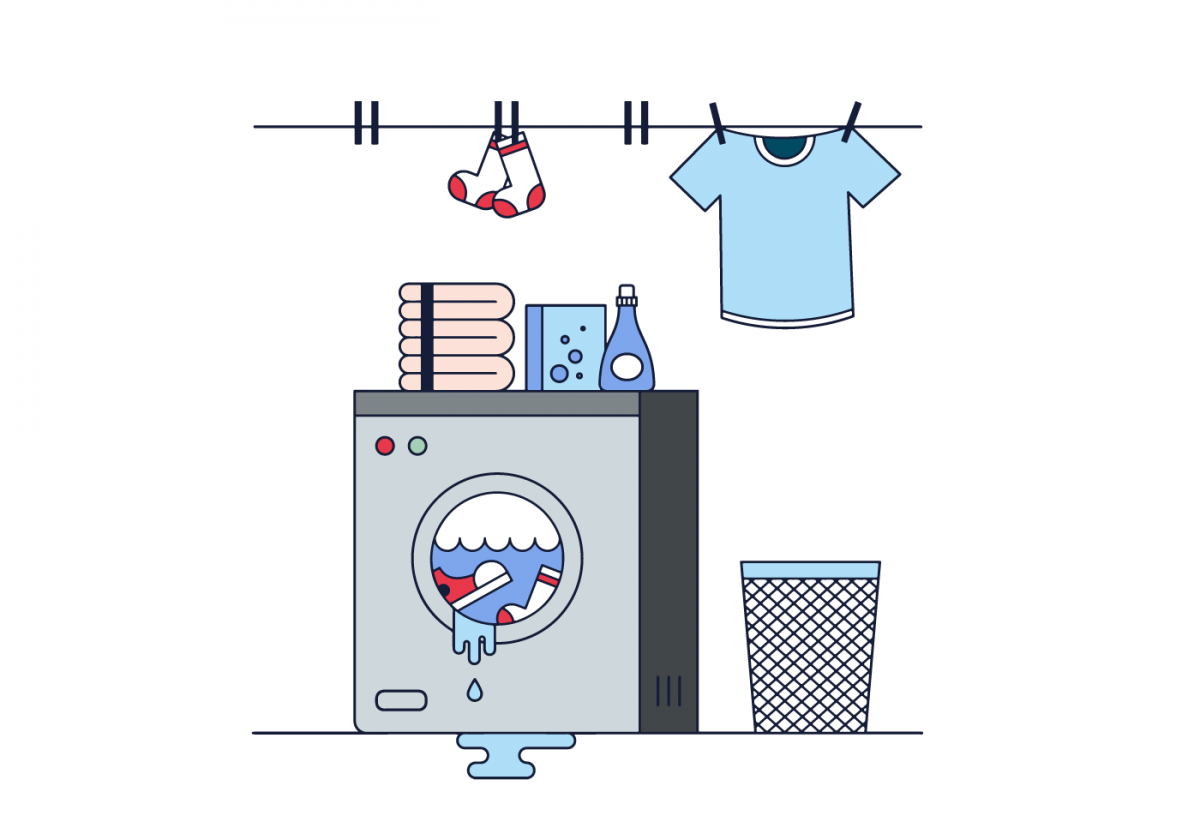 A water softener works in one of two different ways, depending on the softening technology it contains.

In a salt-based water softener, tiny amounts of sodium or potassium are used to attract and swap places with the hard minerals.

In a salt-free water conditioner, an electromagnetic charge is used to crystallize hard minerals so that they cannot bind to surfaces and form scale or mineral deposits.

In other words, a salt-based water softener works by removing calcium and magnesium, while a salt-free conditioner changes the format of these ions. Salt-based softeners can handle harder water, and work better as water softeners for well water, as wells contain more hard minerals.

What does a water softener do?

Calcium and magnesium ions interfere with the way soaps and detergents work. They also create dry skin and hair by affecting the oil barrier. As a result, using a water softener to reduce or reformat the minerals:

What is a salt-based water softener?

Most water softeners use a salt-based process to soften water. Here’s the science behind the technology and the steps that happen inside a softening system.

How do salt-based water softeners work?

Salt-based water softeners used a process called ion exchange to soften water. Ion exchange occurs when ions with the same or opposing electrical charges are placed next to each other.

Inside the softener tank is a resin bed made of porous plastic that’s coated with a salt-brine solution. This solution is designed to attract hard mineral ions from your water and exchange them with soft salt ions.

The calcium and magnesium ions that exist in hard water also have a positive charge. When hard water through the softener system, these ions stick to the resin bed.

The resin bed wants to retain the same electrical charge, so it pushes the sodium ions into the water. In other words, the salt ions are exchanged with the hard mineral ions.

The size of the resin bed determines how many hard water ions can be exchanged with soft salt ions at any single time. Resin beds are usually measured in cubic feet.

What does a salt-based water softener do?

Here are the basic steps that happen inside a water softener to turn hard water into soft water:

Water softeners are installed on the main water line at the earliest point in a home’s water supply. As hard water passes through the main pipe, it will enter the softener system long before it gets to faucets or showers.

2. The water enters the mineral tank and passes through the resin bed

The resin beads inside the bed attract any hard minerals in the water and exchange them for soft salt ions. This process requires no moving parts or electricity.

3. Soft water flows into your house

Once the water softener has removed calcium and magnesium ions and replaced them with sodium, that soft water flows out of the mineral tank and enters your home plumbing.

Over time, all of the salt ions contained in the resin bed will be exchanged for hard water ions. Once the bed becomes saturated with magnesium and calcium, the softener system will need to regenerate the bed in order to function.

The softener will wash the mineral tank with a new supply of salt brine, cleansing the resin bed and resetting the ion charge. When a softener regenerates, it goes into an inactive state and cannot soften water during that time.

What are the main parts of a salt-based water softener?

There are three main components in a salt-based water softener:

This is the main chamber where the ion exchange process occurs. It contains the resin bed.

This valve measures the amount of water passing through the mineral tank and into your home. It controls the maximum capacity of water that a softener is able to process and may have sensors that help to manage the regeneration process.

This is a shorter tank that contains a concentrated solution of sodium or potassium salt and water. When the resin bed needs to be cleansed and regenerated, the solution from the brine tank is flushed through the mineral tank.

Water Softener salt pellets. These are used to fill the brine tank.

What is a salt-free water conditioner?

Unlike salt-based softeners, water conditioners don’t remove hard minerals from the water supply and don’t target all the symptoms and effects of hard water.

Instead, they focus on descaling plumbing systems so that hard minerals don’t form deposits in pipes or stains on stainless steel appliances and glassware.

How does a salt-free water conditioner work?

Once crystallized, it becomes much more difficult for hard mineral ions to bind to surfaces and form scale or build-ups. As a result, water composition remains unchanged, but the scale is greatly reduced.

What does a salt-free water conditioner do?

Water conditioners will reduce scale across a home plumbing system. They will also reduce mineral stains on appliances and objects in contact with the water supply, and make any remaining stains much easier to wipe away.

Water conditioners won’t change how your water feels or tastes. This is because they don’t alter the makeup of minerals in the water supply.

Because they don’t completely remove hard minerals from water, water conditioners offer users all the benefits of mineral water without the annoying drawbacks of limescale build-up and scale stains. 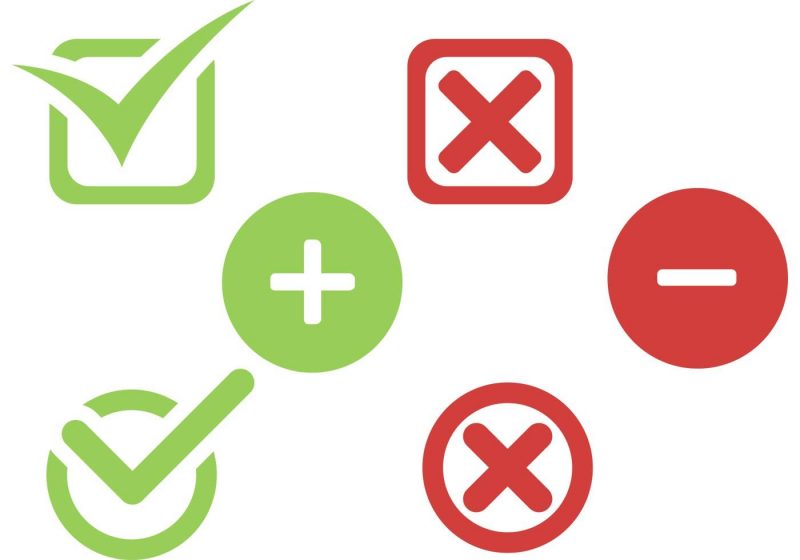 Which type of water softener is right for me?

There are pros and cons to using either type of water softener. Here are a couple of things you might want to consider when trying to decide between salt-based and salt-free units:

Read more in our article: Water softener vs water conditioner.

About the Author: Dan – Editor

Dan heads up the CCW Reviews Team. With years of experience in the water filtration systems industry, he's helped consumers solve every common water quality issue out there. Dan brings his insights into filtration technology to our filter reviews, so that readers can find the best systems for their needs.