Where Does Tap Water Come From?

Ever been curious about the source of your tap water?  Where does the water that comes out of your tap come from – is it a creek, river, dam, reservoir, or well?  And what does the source say about water quality?

In this article, we discuss some of the most common tap water system sources, how they are processed or treated, and what that means for the water coming out of your faucet.  Although not commonly discussed, tap water is a key component of just about everyone’s diet.

As the number of places with easy access to cheap, clean potable tap water around the world has increased dramatically over the last 50-100 years, it is easy to take our tap water for granted.  Out of sight, out of mind, as they say.

But all tap water has to come from somewhere.  Even within the same country or region, everyone might not have the same tap water source.

In the U.S., tap water mostly comes from three sources: rivers, groundwater or lakes.  Where any given community sources it’s water is largely dependent on proximity.  If there is a large lake or river nearby, chances are that’s where you get your tap water.  The U.S. has more than 100,000 lakes and 250,000 rivers, not to mention hundreds of water reservoirs.

Wells are a more common source of tap water in smaller, rural communities or as a water system for an individual home or property. We offer our breakdown of the best well water filtration systems out there.

Lastly, although they are quite rare, there are some further sources of tap water in the U.S.  San Diego, for instance, gets a portion of it’s tap water from nearby seawater, and then converts it into drinkable form through a process called desalination.

You might think that seawater conversion would be a no-brainer, since it is so plentiful.  However, because the existing technology is such that large scale desalination can be quite expensive, cities and communities have largely foregone this option.

Before tap water comes to your home, municipalities and/or utility companies treat the source water to ensure good public health.  This is done because source water, in most cases, cannot be guaranteed to be safe for human consumption, and might contain harmful bacteria, viruses,  parasites or chemicals.

Water treatment facilities often employ different procedures to make the water they receive potable and safe for humans.  Usually the overall process starts with flocculation and filtration.  Chemicals are added to the water that cause the smaller particles in the water to bind together and settle at the bottom of a collection tank, creating larger particulates which can then be more easily removed.

Next, smaller contaminants like bacteria, dust, parasites and chemicals are put through a fine filtration system to remove as many of them as possible.  Lastly, the water is disinfected in order to eliminate any remaining microorganisms that might cause water-borne illness.  The disinfection process usually involves adding chlorine or chloramine to the water in small concentrations.  Some treatment plants also use UV light to disinfect water.

Once it is turned into safe drinking water, the water is transported from the treatment facility to your home through a network of pipes (sometimes referred to as a distribution system).

In many countries around the world, water treatment and distribution systems are routinely checked by public health authorities to ensure that the tap water it produces is safe and will contribute to good community health. 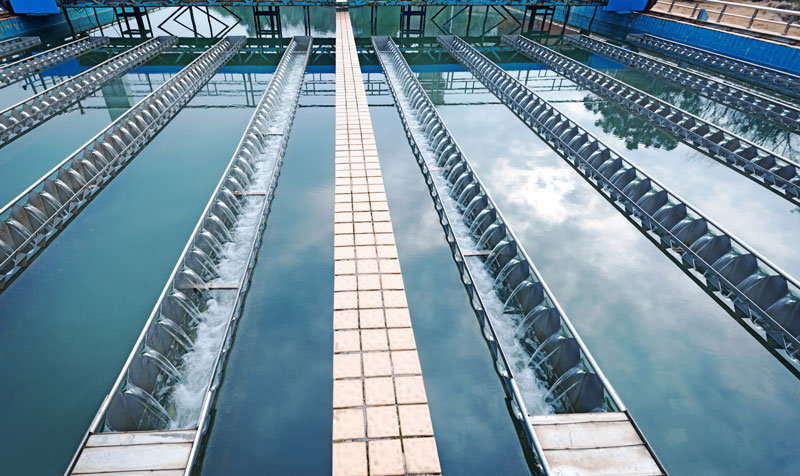 As you can see, tap water can originate from a variety of sources.  If you live in the U.S., chances are high that your tap water comes from either lakes, rivers or groundwater.  But these aren’t the only sources.

In many developed countries today, tap water across much of the world today is usually treated to ensure that it is safe for human consumption.  Even so, it doesn’t hurt to know where your tap water comes from.